Last week on the way to work someone cut me off. When I tapped my horn because I was afraid the driver had not seen me, he flipped me off.  Then later I posted a comment on someone’s Facebook with some information about restoration efforts.  It was truly informational, but it was taken as a partisan comment.  I realized then the beautiful time during and after Harvey where differences mattered less than the people with whom we endured the storm was ending. 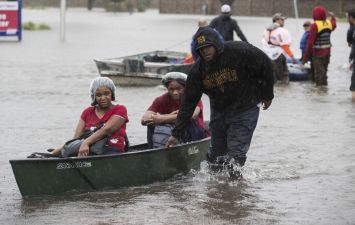 neighbors. In my whole life I do not remember seeing this kind of reaction before. Whether a flood victim or not, folks headed out to help. When the news reports of fifty inches of rainfall during this one event began to materialize our elected leaders called for neighbors to use their personal boats for rescue. There was no

call to sign up on some website to get certified, but just for all hands to show up. I personally knew a couple of people who answered this call. They used their boat or kayak to go out and rescue others from rising floodwaters – loading up neighbors from their flooded out homes, pulling them to safety. It was an unsure safety, but at least for this day they would not die by drowning.

As one day became three and then five the altruism that our neighbors exhibited to one another was overwhelming. People offered shelter to strangers, drove up and down 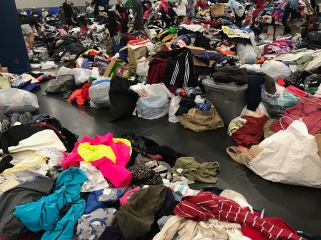 streets in neighborhoods they likely had never been, serving food to countless unregistered volunteers who were also helping other Houstonians they never met to muck out wet debris that just a week ago had been treasured possessions. Mounds and mounds of clothes were donated to help those who lost literally everything.

This was in stark contrast to 2016 during a very divisive election cycle. Just months before the atmosphere was much different when friends, neighbors and strangers in Houston were angrily divided by their political beliefs. Personally, I was becoming more and more disenchanted, wondering if we would ever come back to a time when politics did not define who you were as human being. I had noticed it was becoming difficult to be allowed to have a different opinion than others with whom you socialized, attended church or other religious organizations and even with whom you worked. Even families were divided. Russell and I had to quit watching the news because just a simple disagreement on the process of a proposed solution to healthcare or some other hot topic could deteriorate our evening into an angry silence. The worst part of all this is that the differences between each of us is often not a disagreement about the problem, but a disagreement about the solution. 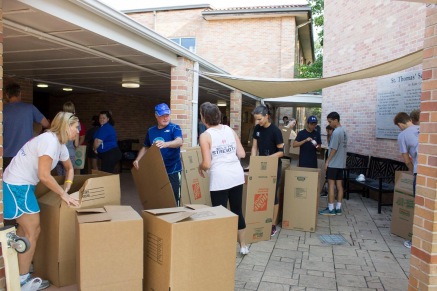 The silver lining of the most devastating natural disaster to ever hit the Texas coast – at least for Houston – is that for a little over two weeks in time we remembered what it was like to work together. We remembered that the problems that existed at least in that moment were everyones. It was literally life and death. There was no time to spend arguing over the solution. There was no time to dehumanize those who disagreed with us. We just helped as best we could. If you didn’t have boat, you went to a shelter to offer a blanket and a sympathetic ear. If you had a hammer or crowbar you showed up and mucked houses of friends or strangers or you made sandwiches, bought cases of water and either donated it to a shelter or drove and up down streets delivering it to anyone in need.

Sadly, that beautiful moment is passing.

We are now left to recover and are feeling alone. The hard conversations in the wake of destruction have began happening because they need to happen, but fear of the unknown are once again leading us to a place of blame and distrust. We are  moving towards our recent past where we will assume the worst of our leaders and each other.  The national media has moved on to the next big story. There is a lot going on in our world to cover after all from multiple national disasters to North Korea. These stories add to our unsure future, and leave us feeling even more alone.

As we do move forward though, I want to hold on to those few days in late August and early September when we worked as one. I want to try to hang on to that moment when we just cared about helping whoever needed it.

I want to remember that for a few days during and after Harvey the Houston area became a community that the nation watched in awe as we altruistically helped each other in the face of devastation. Most importantly, I want to remember that we do not always have to agree with each other in order to love one another and help each other. I want to remember that discussing problems and their various solutions openly with civility and inclusion will actually help us to be a better community. No, we do not always have to agree, and I know we won’t, but there was a time in my lifetime that our elected leaders were actually friends with those across the aisle. My dad was one of those elected leaders. Those friendships made having hard conversations more productive. It has been lovely to see this with our local leaders and it would be great to see this nationally. I remember a time when our neighbors were not so neatly sorted by political philosophy or party; when how you voted mattered less than how you lived your life everyday. There was even a time when compromise was not a dirty word. I want to remember we have much more in common than we don’t. I am planning to do my best to hang on to those few days when we all just hung on to each other. I want to remember what #HoustonStrong means. 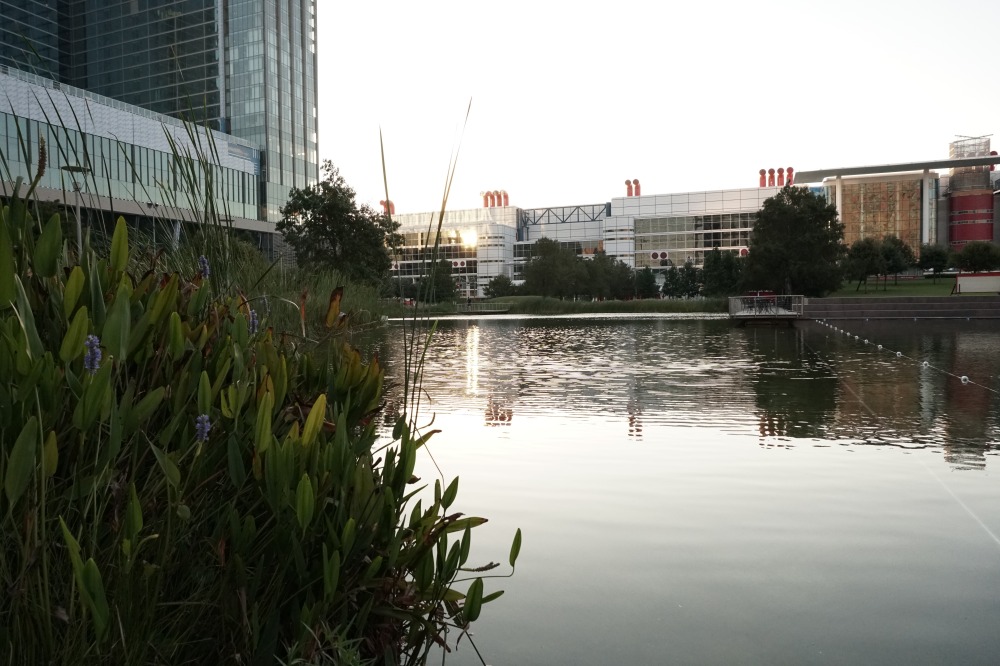